Meet the teamEach member brings a unique experience and perspective to the So-So Club that translates into building the wonderful community that we have! 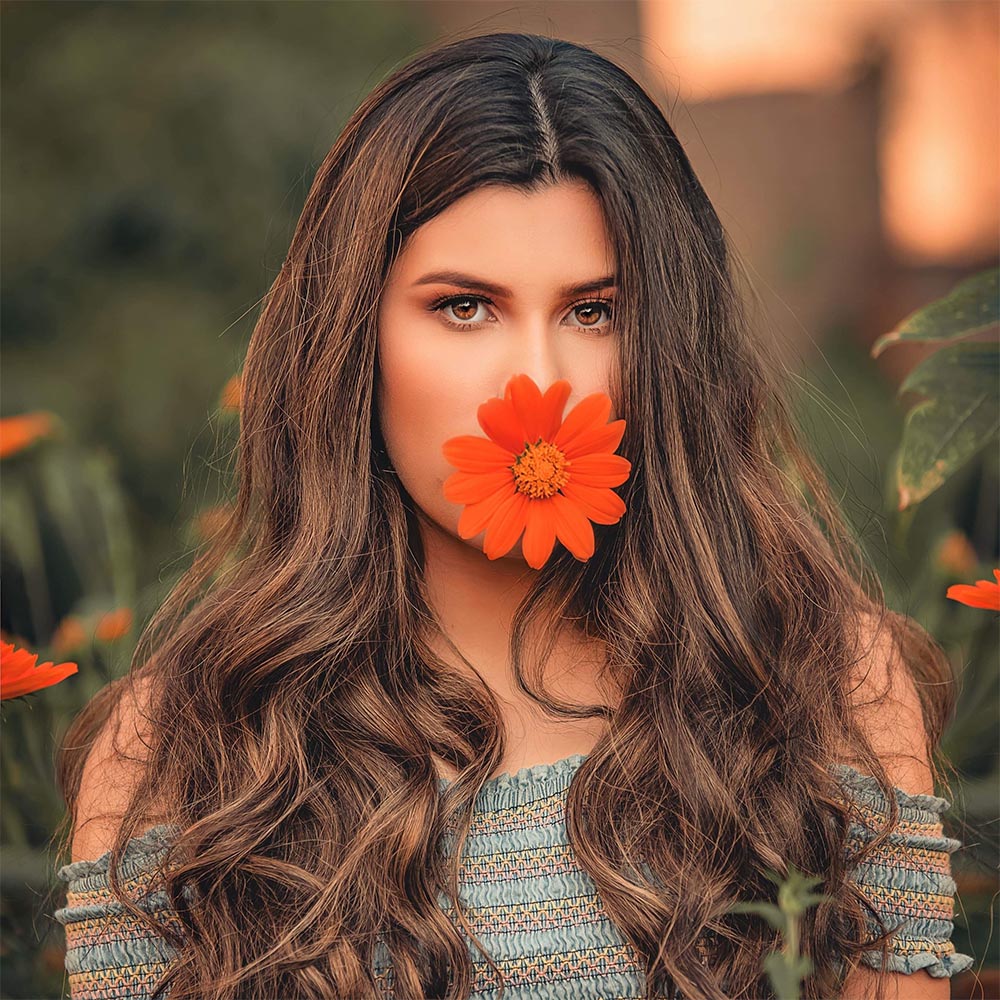 Aaron, more commonly referred to as AJ, has been inside the culinary industry for over 20 years.  Starting his way up the ladder, he quickly realized that this space was very interesting to him.  He also realized that it was the people working in the industry that made it so fascinating for him.  Having worked various jobs in and around hospitality, he wanted to create something to give back to the community that helped shape him into who he is today.

JJ knows just about everybody, and just about everybody knows JJ.  He has worked many jobs in restaurant and hospitality finding that he loved the people he worked with.  Being so outgoing and coming from grounded roots, he was an instant hit with everybody he met.  Then it was just a matter of time before he met someone who had an idea that he would gravitate to and get behind. 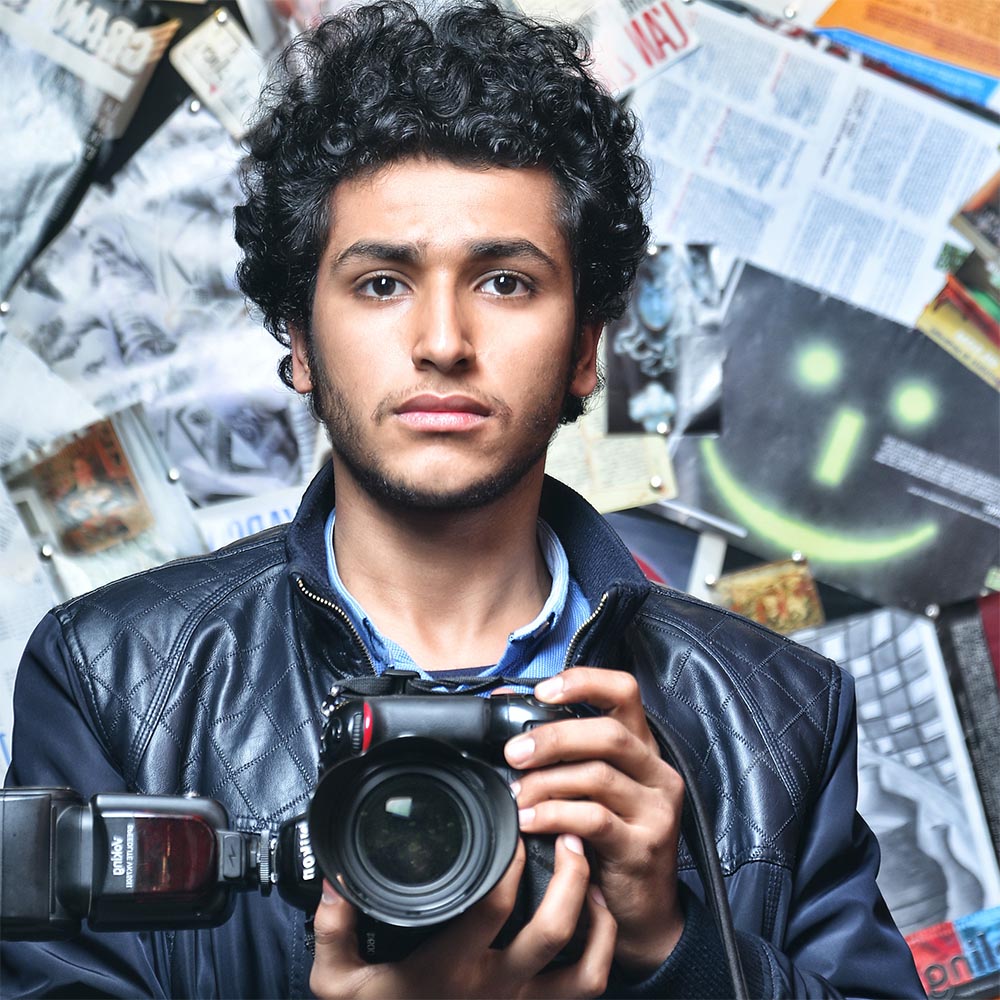 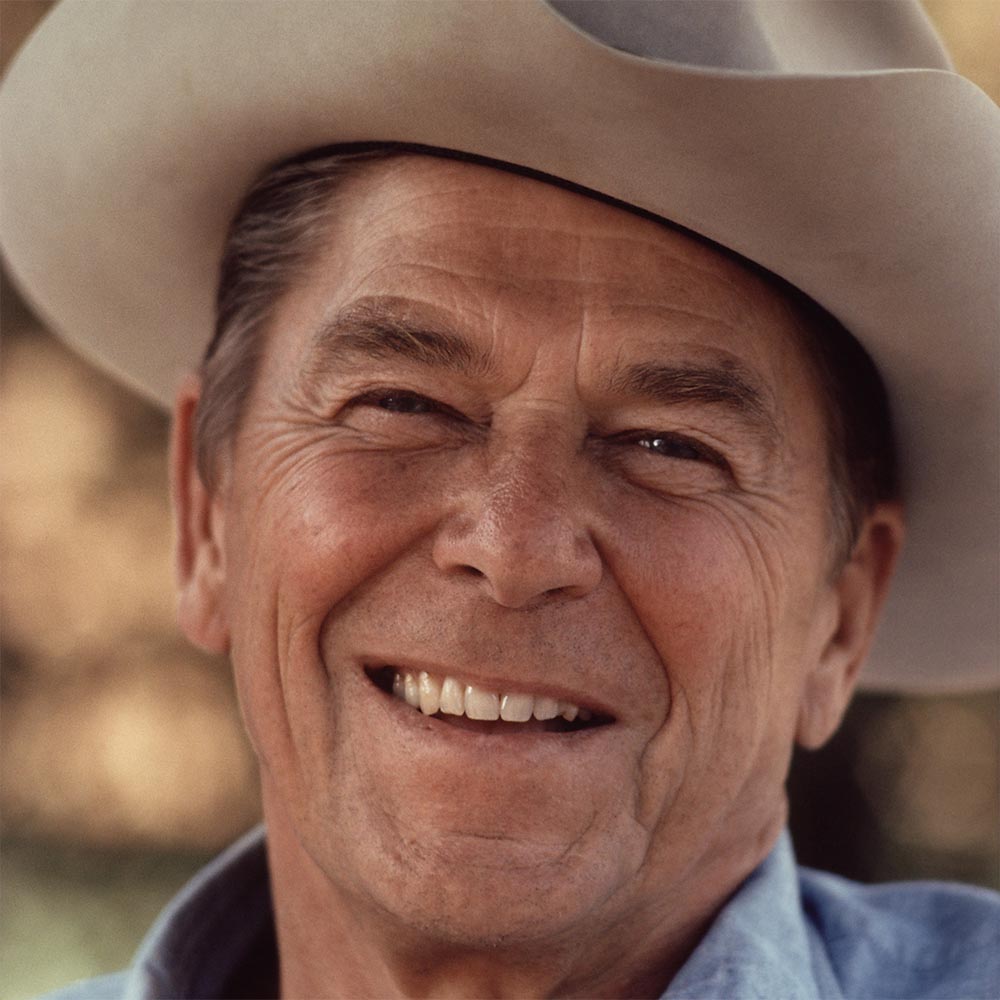 There's so much passion and self given into true chefs, and Joe is no exception.  He loves the duality of cooking.  Expressive, but with structure.  Classic, with a twist.  Connecting with people through food is what brings his enthusiasm out.